Shuriken is an XML-based tool for Linux system administrators to set up spans of time when the system should be up. Using the RTC

Shuriken is an XML-based tool for Linux system administrators to set up spans of time when the system should be up.

Using the RTC daily alarm (requires BIOS, hardware, Linux support), the system will automatically power on (if it is off) for these intervals. The man pages provide all the documentation for the tools provided.

It uses those values to create a `Makefile' in each directory of the package. It may also create one or more `.h' files containing system-dependent definitions.

Finally, it creates a shell script `config.status' that you can run in the future to recreate the current configuration, a file `config.cache' that saves the results of its tests to speed up
reconfiguring, and a file `config.log' containing compiler output (useful mainly for debugging `configure').

If you need to do unusual things to compile the package, please try to figure out how `configure' could check whether to do them, and mail diffs or instructions to the address given in the `README' so they can be considered for the next release.

If at some point `config.cache' contains results you don't want to keep, you may remove or edit it.

The simplest way to compile this package is:

1. `cd' to the directory containing the package's source code and type `./configure' to configure the package for your system.

If you're using `csh' on an old version of System V, you might need to type `sh ./configure' instead to prevent `csh' from trying to execute
`configure' itself.

Running `configure' takes awhile. While running, it prints some messages telling which features it is checking for.

2. Type `make' to compile the package.

3. Optionally, type `make check' to run any self-tests that come with the package.

4. Type `make install' to install the programs and any data files and documentation.

5. You can remove the program binaries and object files from the source code directory by typing `make clean'. To also remove the files that `configure' created (so you can compile the package for a different kind of computer), type `make distclean'.

There is also a `make maintainer-clean' target, but that is intended mainly for the package's developers. If you use it, you may have to get all sorts of other programs in order to regenerate files that came with the distribution. 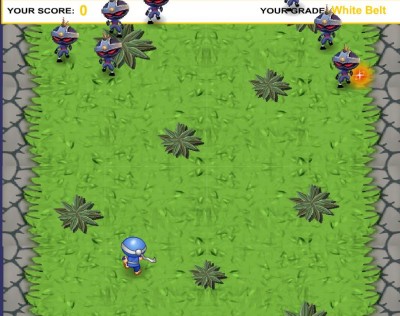 Shuriken 1.7
Shuriken is an XML-based tool for Linux system administrators to set up spans of time when the system should be up. Using the RTC


wmUpMon 0.1.3
wmUpMon is a dockapp that displays your system uptime in realtime. Installation: The `configure' shell script attempts to guess