LinCity-NG is a City Simulation Game

Within the scope of the GoTM project at happypenguin.org we have created a new iso-3d graphics engine together with a completely redone and modern gui.

What's New in This Release:
This release fixes some annoying bugs.
It no longer crashes on Fedora.
Mills have been fixed.
The demolition costs for powerlines, substations, and farms are shown correctly.
Some improvements have been made to the user interface.
The tool-menu now opens on a click of the left mouse button.
There are separate menus for loading and saving games. 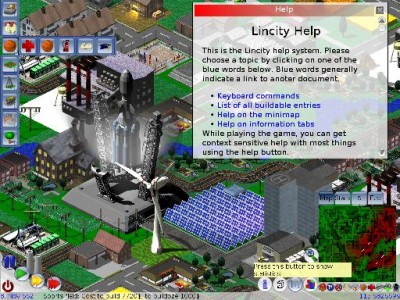 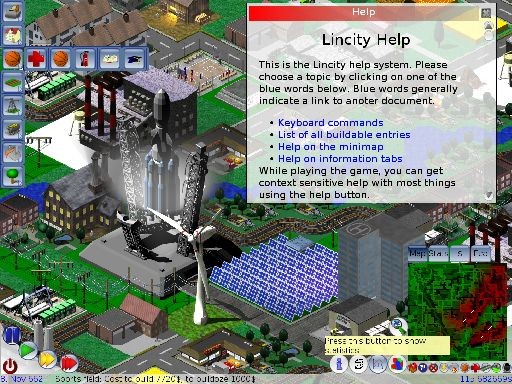 
PhysicsFS 1.0.1
PhysicsFS is a library to provide abstract access to various archives


Enigma 1.0
Enigma is a puzzle game inspired by Oxyd on the Atari ST and Rock'n'Roll on the Amiga