What's New in This Release:
This release fixes some important and old bugs. 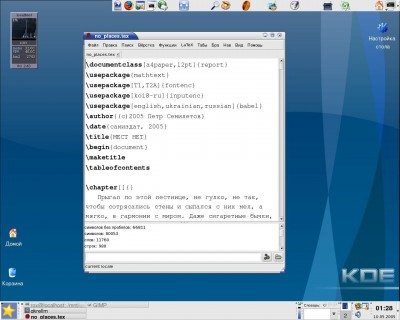 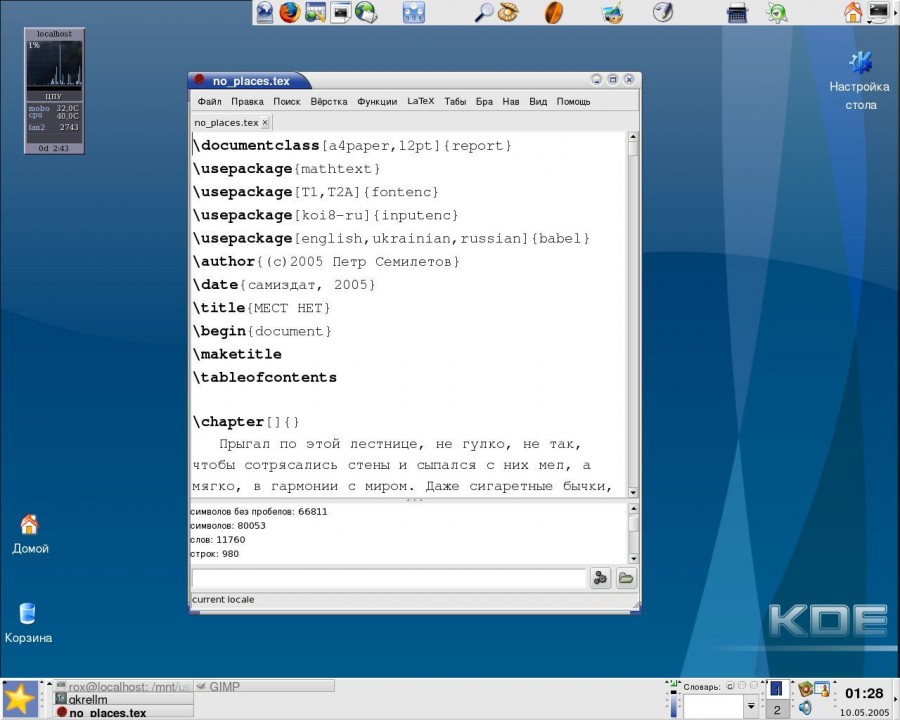 TEA for Linux 14.3.1
TEA is a modest and easy-to-use GTK+2-based editor with many useful features for HTML editing


Cream CRM 2.0.0
Cream is designed to meet the unique demands publishers have, including features that allow subscription management, support for mult


Code Browser 2.10
Code Browser is a folding and outlining editor for Linux and Windows. The editor is between a traditional text editor, a smalltalk


Bluefish 1.0.7
Bluefish is a programmer's Web development editor written using GTK, designed to save the experienced webmaster some keystrokes.


FireFoxMenuButtons 1.5.3
Look for this buttons (after installing) on the "Customize toolbar" (Menu/View/Toolbars/Customize...)